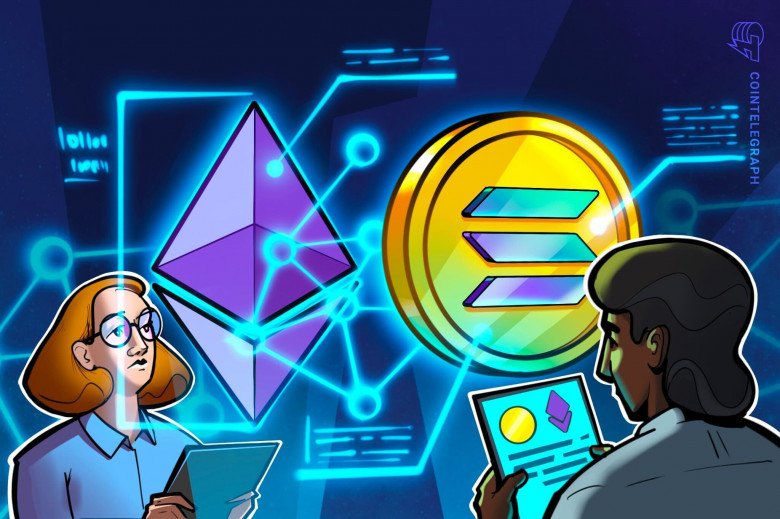 Developers should keep in mind that automated code testing systems do have a few limitations before depending on them.

The two primary issues with automated code analysis are code that is incorrectly flagged as a problem when it isn't and overlooked vulnerabilities.

False positives might be annoying, but overlooked vulnerabilities pose the actual threat. Developers should always perform a comprehensive manual study of the code, even if automated code testing has previously been done.

Examples of various cyberattacks that Ethereum smart contract audits may include:

Performance validation should be a part of any smart contract audit for this reason. As I shall explain later, poorly optimised contracts will also cost more to execute.

As part of the validation process, the code will be examined for any mistakes that might hinder performance or in any other way impact other areas of the contract.

When doing a performance review, it is simplest to begin by undertaking a formal verification to see if the contract is executed in a fashion that satisfies all of the commitments that both parties agreed upon when entering the contract.

For instance, in the event of a supply chain-based smart contract, this agreement may be as straightforward as having one party certify the delivery of items, which would then cause the release of payment in the form of cryptocurrency such as ETH or Bitcoin, etc.

The first step is to confirm that the DeFi (decentralised finance) contract can automatically start the payment when the delivery of goods is registered.

The contract will next be examined for variables. It is crucial to test the contract to ensure that it can manage all the potential changes that can be expected of it since there might be a large range of contract "triggers" and ensuing actions.

Therefore, pressure testing the smart contract for variables that may occur from how it is implemented in the actual world is part of performance validation.

Unbelievably, one of the most frequent issues with performance comes from developers not fully comprehending the contract's terms.

It is almost guaranteed that problems in the contract's functioning will result from a basic misunderstanding of its precise terms.

It will be less likely for contracts to behave inappropriately or to fail to deliver all the desired results if they are tested for as many of these mistakes as possible before being activated.

Platforms like the Ethereum Project must charge gas in the form of ether in order to recoup the expenses of transacting smart contracts. Depending on how complicated a smart contract is designed, gas costs change.

In this illustration, they differ according on how many operation codes the Ethereum blockchain Virtual Machine needs to run. You may view a comprehensive listing of Ethereum's pricing here to get a better idea of how much it will actually cost to maintain your smart contract.

Although there are several strategies for conducting a smart contract audit, the end result is usually the same. Any audit should make sure the code is free of bugs and errors.