cyphershield2022
posted on 1 month ago — updated on 1 second ago
49
views
Security is now one of the most important challenges for smart contract deployment. 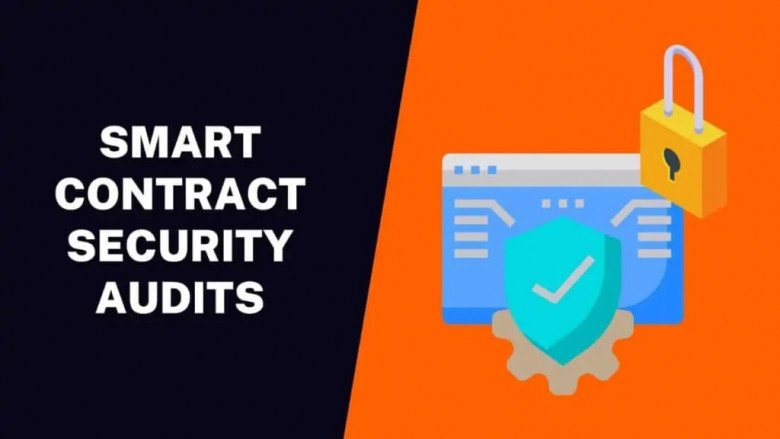 Security is now one of the most important challenges for smart contract deployment. Because neglecting them while utilising a blockchain network to generate smart contracts might result in astronomically large additional costs, there are worries about inefficiency, security, and misbehaviour.

Minor code errors can also lead to the theft of substantial sums of money. For instance, the DAO attack on the Ethereum blockchain led to the hard split of the Ethereum network and the seizure of almost $60 million worth of ether.

Because smart contracts are irreversible, businesses are anxious about their deployment. Due to smart contract security flaws, you also face the risk of losing the whole contract and all related assets. As a result, smart contract auditing has grown in importance over the past few years for the following reasons:

How to perform a smart contract audit?

An auditing service for smart contracts applies known vulnerability tests to the specific business logic of each smart contract. Additionally, it determines whether the smart contract complies with the Solidity Code Style Guide and confirms that there are no logical or access control errors. Projects have different specifications for smart contract security assessments. As will be discussed below, smart contracts may be audited manually or automatically.

In manual auditing, a team of experts/auditors looks for build and re-entry errors in every line of code. Additionally, it can assist in identifying other frequently disregarded security flaws including improper encryption techniques.

This approach is regarded as the most accurate and comprehensive since it finds hidden problems such as design challenges rather than just coding faults.

To increase the identification of possible smart contract code vulnerabilities, manual inspection is a must.

An expert audit team assesses the choices to certify that a project performs in accordance with the anticipated functions. Smart contract auditors can make solid suggestions for improving the smart contract project team based on their findings.

The automated smart contract auditing method, in contrast, makes use of error detection software to assist smart contract auditors in locating the precise area where faults are to blame. An automated technique is frequently used for projects that need a quicker time to market since it helps uncover vulnerabilities much more quickly. However, while inspecting code, automated tools cannot always be able to comprehend the context and might overlook flaws.

Additionally, they can ensure faster reaction times while enabling independence from reliance on human auditors. Auditors may concentrate their attention on brand-new, complicated vulnerabilities thanks to automated scanning.

Additionally, automated analysis methods are blind to the environment in which a particular code was written. As a result, these technologies could frequently produce false positives in addition to falsely asserting the existence of issues. You will now need to consult the analysis manual for each discovered vulnerability.

Each source code flaw is rated for severity, taking into account whether an exploit could have a high, medium, low, or informational impact.

The difficulty of exploiting each flaw discovered is another important characteristic.